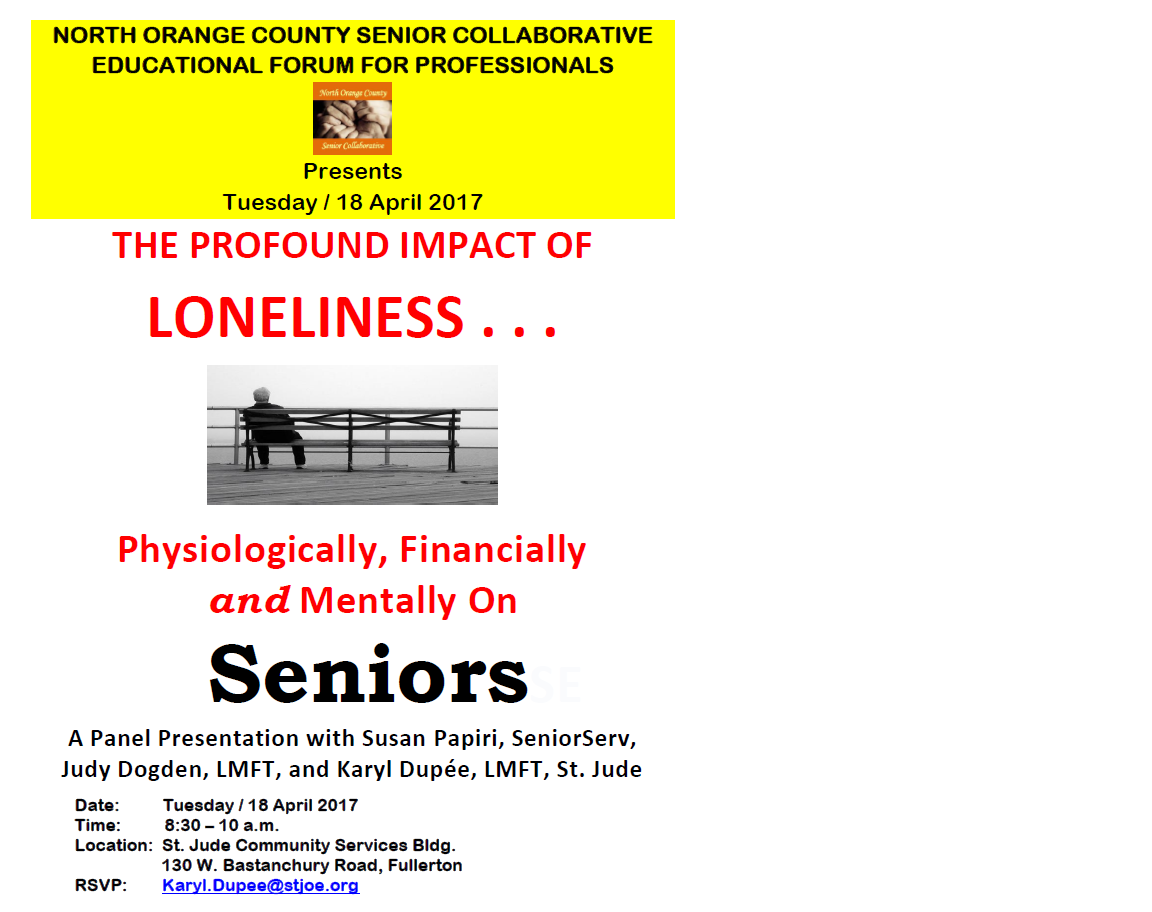 Problems Walking? It May Be Your Arteries, Not Your Age

One of the main causes of discomfort is peripheral artery disease.

People may notice trouble walking or keeping up with their friends as they get older, which can be caused by many things. Sometimes, it’s due to arthritis or pressure on the spinal cord. Other times, it may be due to weight gain or lack of exercise. However, difficulty walking should not be considered a sign of normal aging. Difficulty walking may be a sign of cardiovascular disease, with one of the main causes of discomfort being peripheral artery disease.

What is peripheral artery disease?

Peripheral artery disease is common. Up to 12 million Americans have it, and it affects up to 12 percent of the adult population. The rates are even higher among high-risk groups. For example, up to 29 percent of people 70 or older, or those 50 to 69 with a history of smoking or diabetes have peripheral artery disease. The majority of people with it are current or former smokers. Diabetes is also an important contributing factor.

What are the symptoms of peripheral artery disease?

Many people with peripheral artery disease have no symptoms at all. Plaque builds up in the arteries, but it doesn’t always disturb the flow of blood through the vessel, meaning it won’t cause any symptoms.

Typical symptoms of peripheral artery disease include a cramp or ache in the calf muscle, which comes on with exercise and goes away with rest. The feeling may be leg fatigue or heaviness, like walking in cement. It also may feel like a charley horse or a burning sensation. It may be in one leg or both legs; one leg may be worse than the other. Symptoms of peripheral artery disease occur because the muscles are not getting enough oxygen due to the narrowing of the artery or arteries. The muscles require more oxygen during exercise, but the blocked arteries are not able to supply enough blood flow, which leads to pain. Different muscles may hurt depending on which artery is blocked. The calf is the most common location, but symptoms can also occur in the hip, buttock or thigh.

Though the blockages build up over a long period of time, sometimes patients with peripheral artery disease can look back and pinpoint a specific day that they noticed the onset of their symptoms. This day is usually a time when they pushed themselves more than usual, like walking a long distance from the parking lot to a football or baseball game. During this long walk, they noticed that they had to stop to rest and weren’t able to keep up with their companions due to leg discomfort.

One key feature of peripheral artery disease is that the symptoms happen with walking or exercise, but they don’t occur with standing for long periods. Pain with standing is often related to problems in the spine.

How is peripheral artery disease diagnosed?

The main test for peripheral artery disease is the ankle-brachial index. A vascular technologist will place cuffs on the ankles and arms to measure the blood pressures. A hand-held Doppler uses ultrasound waves to detect the flow in the arteries, and then the ratio is calculated to figure out the ABI. Normally, the ankle pressure is higher than the arm pressure. A low ankle pressure (or an ABI less than 1.0) means that the artery is likely blocked.

Ultrasound is noninvasive and relatively inexpensive. Other more complex tests, such as computed tomography angiography or magnetic resonance angiography, are sometimes ordered by vascular specialists to plan how to fix the blocked arteries.

If I have been diagnosed with peripheral artery disease, how can I reduce the risk of complications?

The most dangerous peripheral artery disease complications are the associated cardiovascular problems, such as heart attack or stroke. Most of the time, the leg symptoms improve or stabilize, but the cardiovascular risk remains. Blocked leg arteries mean that arteries may be blocked in other places in the body; a heart attack may occur if the heart arteries are blocked, or a stroke may occur if the blood vessels in the neck or brain are blocked.

The first step toward lowering the risk of complications is to treat the issues that led to the clogged arteries in the first place. Quitting smoking is absolutely critical. Controlling diabetes, high cholesterol and high blood pressure is important, along with maintaining a healthy weight. A doctor can prescribe medications to reduce the risk of heart attack and stroke, which may include:

Taking good care of the feet is essential to prevent sores or ulcers from developing; even minor wounds may not heal due to impaired circulation caused by peripheral artery disease.

How are the symptoms of peripheral artery disease treated?

Physicians call the symptom of leg pain with walking claudication. The main treatment for claudication is exercise. Since the 1960s, supervised exercise programs have been shown to be quite effective at improving leg symptoms. The ideal program is similar to cardiac rehabilitation and consists of walking on a treadmill under supervision for 30 to 60 minutes at least three times per week for 12 weeks.

The approach uses start/stop exercise that involves walking to the point of moderate discomfort, then stopping until the discomfort subsides completely, and then starting to walk again. Ideally, that point of moderate discomfort should happen within the first five to seven minutes, which over time may require increasing the pace or using an incline. Patients with peripheral artery disease should reach 30 to 60 minutes of walking time every day, not including the rest periods. Within a few weeks, they will see improvements. The change is gradual and may not be obvious from day to day, but it will be clear from week to week or month to month. Thus, keeping a chart or diary can be helpful to monitor the progress.

A regular walking program will help improve not only the symptoms of peripheral artery disease, but also overall cardiovascular health. As the fourth-century B.C. Greek philosopher Diogenes said, “Solvitur ambulando,” which means “It is solved by walking.”

What are the other options?

If the leg symptoms are still interfering with daily life after three months of an aggressive exercise regimen, then other treatment options may be considered. The medication cilostazol may be prescribed to improve the claudication symptoms, though it has some unpleasant side effects. Cilostazol dilates the blood vessels, but how it works to improve the leg pain is not completely understood. In more severe cases, restoration of blood flow may be required to relieve the pain or to heal a wound. Advanced imaging, such as CTA or MRA, may be needed. Then, a vascular specialist will often perform an angiogram, which is a procedure that uses injected contrast (dye) to visualize the blood vessels. The team may use balloon angioplasty to open up the blocked artery and then insert a stent to keep the artery open. Bypass surgery may be needed to reroute the blood flow around the blocked artery if the balloon and stent procedure isn’t possible. However, the large majority of people with peripheral artery disease do well with medications and a good exercise regimen.

1. Difficulty walking can be a sign of peripheral artery disease. You should see your doctor if you develop this problem.

2. Peripheral artery disease symptoms vary and may include a cramp or ache in the leg that comes on with walking and goes away with rest.

4. Treatment of peripheral artery disease focuses on decreasing the risk of heart attack and stroke, and improving the leg symptoms. To achieve these two goals, patients should have regular medical visits with a vascular specialist who is experienced in treating this condition.

5. A walking regimen, either at home or in a supervised setting, is effective in improving the leg symptoms.